name your ghosts, and they will die

In the run-up to Holy Week, Professor Parsons and I were lucky enough to be invited to a small retreat at Cumberland Lodge in Windsor, England, with the former Middle East Peace Envoy Terry Waite, who was taken hostage in Beirut and held for around 5 years, mostly in solitary confinement.

The event was organised by Canon Ed Newell, Principal of CL and one of Beyond Conflict’s most senior advisors. Terry gave a moving and utterly compelling account of his work, his time in captivity and how he maintained his mental health while in prison. He had three rules: no self-pity, no looking back and no sentimentality. He determined that only through mental strength could he survive imprisonment and physical torture.

Incredibly, he emerged from his trauma with his mind intact, able to forgive and even understand his captors. He remains a strong advocate of the need to offer war zone civilians help to overcome their mental traumas. Indeed, he set up a charity in Kosovo to do just that. I told him about what we intend to do at BC and Terry kindly offered us words of support and encouragement. Thank you Terry for that, it means so much.

Back in 2005, The World Health Organisation’s executive board said there was an urgent need to repair the psychological damage of war. WHO recognises mental health as one of the greatest challenges facing the world today. There is still no single NGO committed to doing just this work on post conflict zones. Beyond Conflict wishes to change this.

Today there is a growing understanding of the mental health effects of conflict in the lifetime of the victim and future generations. After World War 1, when soldiers returned traumatised from the frontline, many struggled to adapt to civilian life afterwards and remained trapped in a cycle of suffering. It was called “shellshock” back then and rarely discussed, even inside the family. Such past experiences have shown that unless dealt with, the aftershocks continue into future generations. Much of Terry Waite’s work and writing has been about helping people to heal after the guns have been silenced. 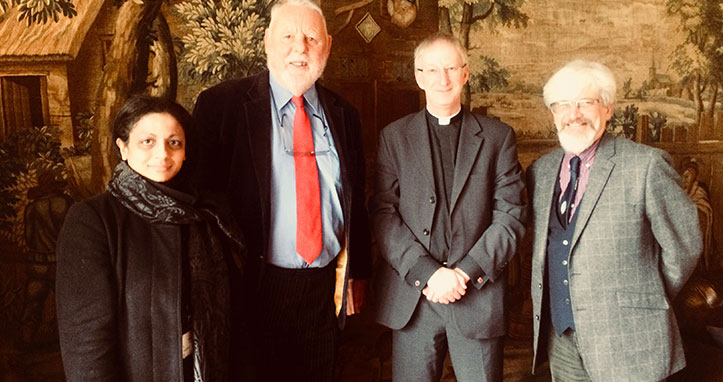 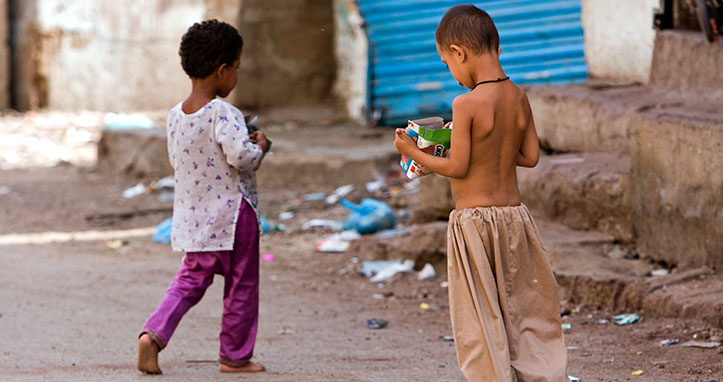 I want to quote an extract from a poem in Terry Waite’s book “Out of the Silence”, a memoir of prose and poetry. This is from his poem Omagh, itself the scene of violence and terror during The Troubles in Northern Ireland:

“In Omagh town
The wounded stir
From their beds.
The mother raises
Her weary head
Preparing to walk
The bloodied streets.
In the realm beyond time
We walk together,
Awake,
Asleep.
Today, my friend,
You will name your ghosts
And they will die.”

The last two lines leap out. This is exactly what we hope to do at Beyond Conflict: help victims name their ghosts and thus vanquish the past.

WHO recognises mental health as one of the greatest challenges facing the world today. There is still no single NGO committed to doing just this work on post conflict zones. Beyond Conflict wishes to change this.