THE STORY OF BEYOND CONFLICT

“We are drowning in our memories”

Today there is no charity or NGO in the world solely dedicated to addressing the most severe trauma suffered by innocents in conflict zones. Beyond Conflict intends to change that and address the unseen suffering of ordinary people traumatised by war and terrorism. Beyond Conflict was established in the opening days of 2018 with a single purpose: to deliver free psychological counselling and support for civilians, IDPs and refugees traumatised by war, terrorism and exposure to radicalisation ideology.

The idea was born more than a year ago in a coffee shop at London Bridge. Dr Saleh Dhumad is an expert in counselling in conflict zones and former chair of the Iraqi sub-committee at the Royal College of Psychiatrists in London. I am a British author and journalist who’s written extensively about terrorism and its civilian impact. Neither of us knew each other but we both had the same idea: to use remote technology or Skype to deliver free psychological counselling to traumatised civilians who’d escaped Islamic State and were living in refugee camps.

“WE ARE DROWNING IN OUR MEMORIES”

While these civilians fled to safely and were protected from physical harm, they continue to be haunted by what they’ve experienced. Terrorism, torture, executions, rape and extremist ideology have all left the hallmarks of suffering on their minds.

As one young Yazidi woman told me: “We are drowning in our memories.”

She told me the single biggest need on the ground was for psychiatrists to help people overcome acute PTSD.

While there are many aid agencies in the region dealing with the physical needs of civilians such as food, shelter and medical care, none are focused just on tackling the mental health crisis of hundreds of thousands of displaced Iraqis who fled ISIS. Beyond Conflict aims to change that. 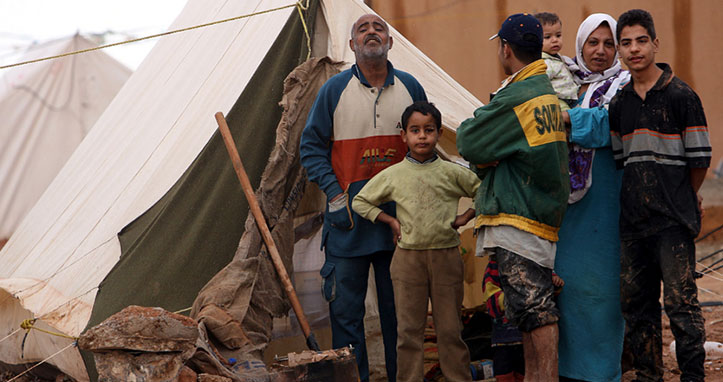 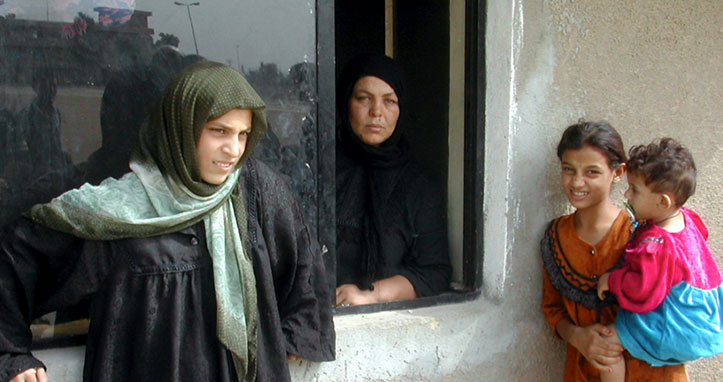 – We have built a team of trained psychiatrists in the UK and beyond who are ready to offer free counselling to those in need.

BREAKING THE CYCLE OF TRAUMA

By the close of 2017, the international Coalition Against ISIS had pounded the terrorists into retreat and their so-called Caliphate has fallen. But thousands of civilians remain severely damaged by the experience.

In September 2016, while writing my book on ISIS, I met a young Yazidi woman who wept as she described the mental anguish of fellow countrymen who were physically safe in refugee camps, but continued to be mentally imprisoned and tortured by trauma.

In 2017, my co-founder Dr Dhumad came across the story of a 10 year old boy in a refugee camp in Iraq where he was working. The boy had not spoken for months since he’d arrived. One day, aid workers found the boy in a locked room where he had hanged two smaller children. He looked on impassively, not saying a word.

These stories have been the catalyst behind Beyond Conflict. Our fellow Trustee, Professor Martin Parsons, is a world pioneer in the study of the impact of war on children and what happens when their trauma is not addressed. His sphere of work has examined the issue in the context of World War 2.

It is clear from studies of WW2 child refugees that such trauma can echo down the generations.

Today, ISIS’ terrorist kingdom has fallen. But we at Beyond Conflict believe there can be no enduring peace and stability in the future unless the psychological fallout is addressed. Healing the minds of traumatised civilians is a vital step in building a peaceful tomorrow.

You can help us now: donate or register to become a volunteer. Together we can conquer the crisis we cannot see.

While these civilians fled to safely and were protected from physical harm, they continue to be haunted by what they’ve experienced. Terrorism, torture, executions, rape and extremist ideology have all left the hallmarks of suffering on their minds.